for your Parish Bulletin 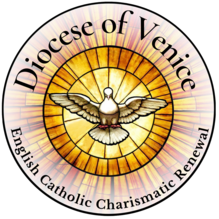 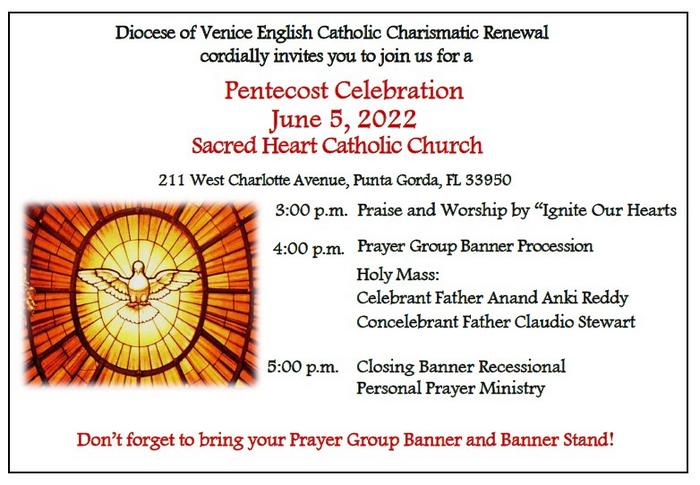 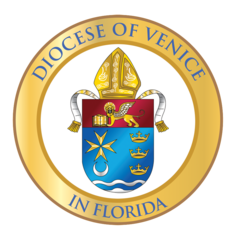 Father Ananda Reddy also serves as parochial vicar at St Andrew’s Catholic Church at Cape Coral. He hails from diocese of Cuddapah, India. He was born on 10th June, 1982 in south India. He joined in the minor seminary responding the divine call at the age of fifteen. He was ordained on 27th Dec, 2010 with the motto of Live to love. As a newly ordained priest he served in one of the most popular retreat center in India by name Divine Retreat Center, Chalakudy for two years. Later he was called back to his native diocese to be appointed as director of Anandhashram, retreat center in the diocese. He was appointed as a pastor after serving five years in two different charismatic retreat centers. He facilitated life in spirit and healing retreats in and out India to various groups counting from Priests, religious nuns and lay people. He travelled extensively to preach retreats to family and youth groups in various parts of the world mostly in Europe, Africa, South East Asia and Middle East.  He loves to lead people in healing adorations and break the word of God. He also secured two bachelor’s degree in Economics and Education along with a Master’s degree in Social work.

​Life in the Spirit fulfills the vocation of man.... It is graciously offered as salvation for all.

Catechism of  the Catholic Church # 1699 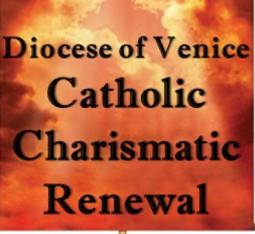 Those who obey the promptings of the Spirit of truth are already on their way to salvation.

Catechism of the Catholic Church # 851

"The Birth of CHARIS and its Importance for the